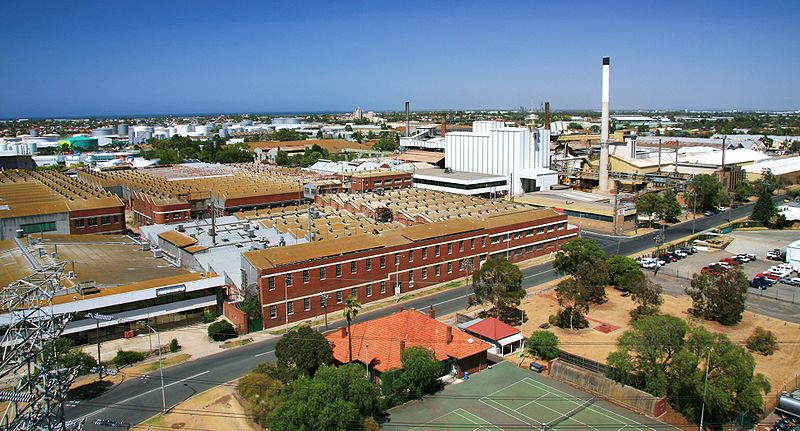 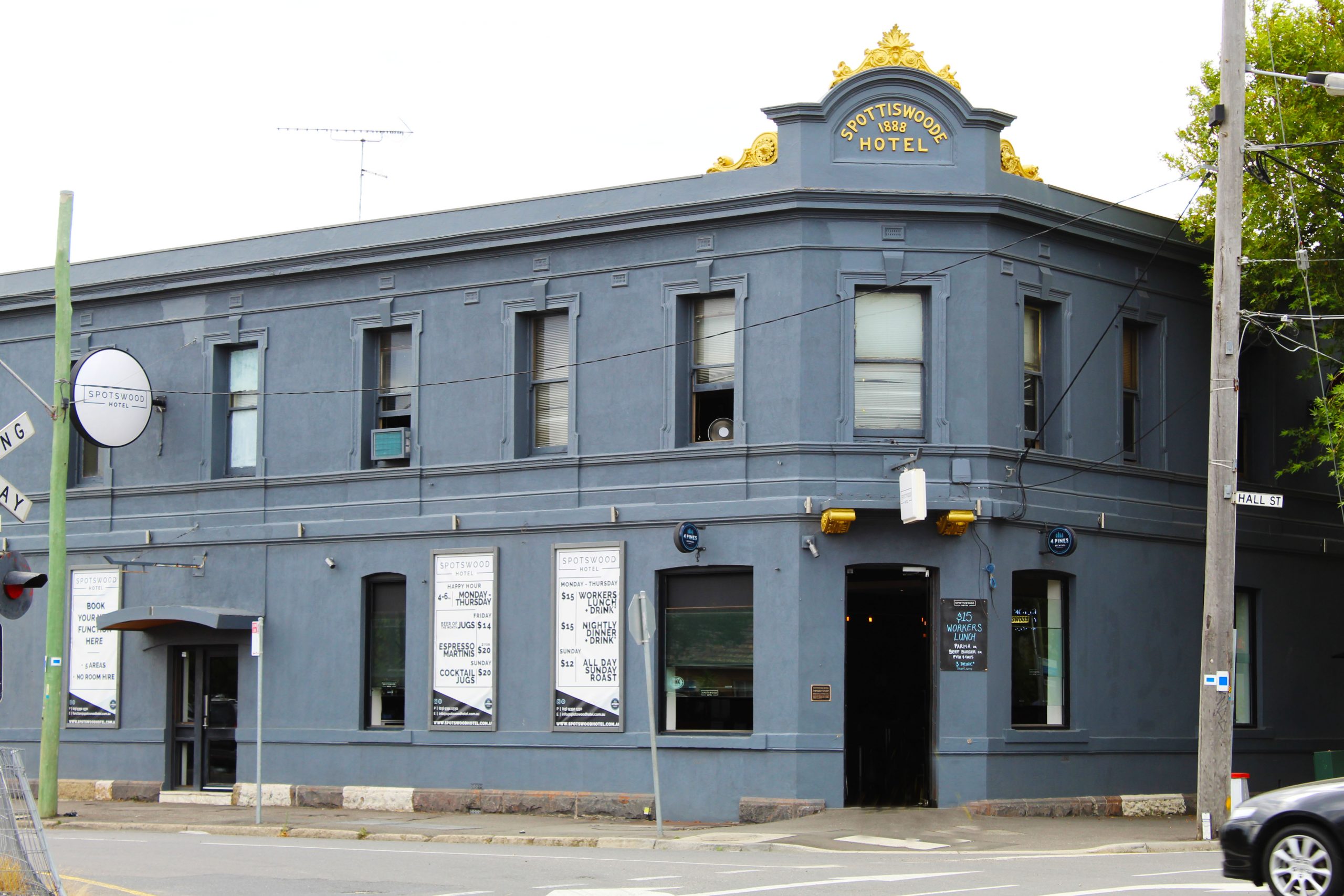 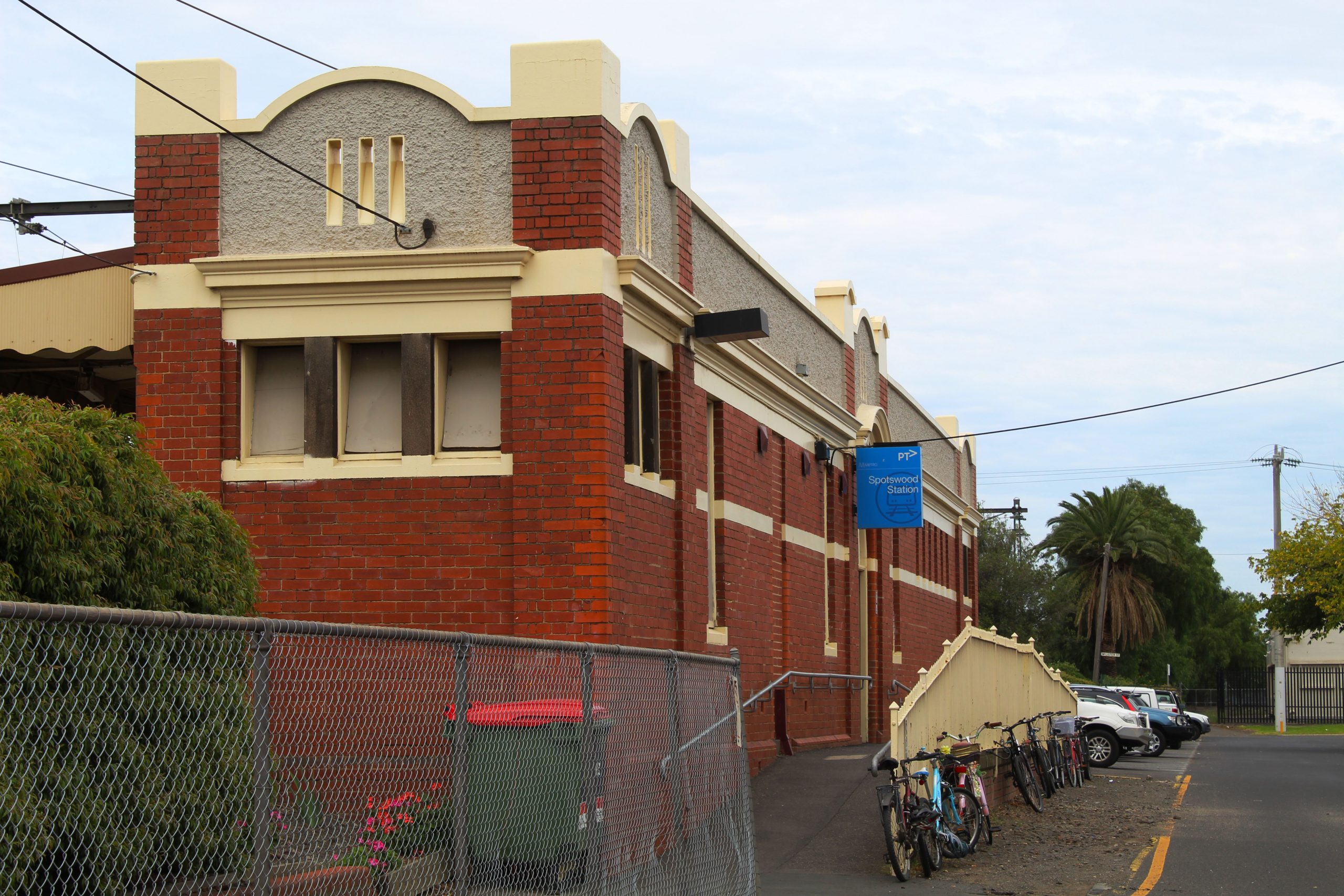 Spotswood; perhaps the only suburb of Melbourne that has a film named after it. The 1992 feature length drama starring Anthony Hopkins, Ben Mendelsohn,  Russell Crowe and Toni Collette was based in Spotswood, around the operation of a ramshackle moccasin factory. Now, why with those accolades, would you want to live anywhere else? Click here for the film trailer.

With the majority of the small population of Spotswood as owner occupiers, you can tell it’s a good spot to raise a family. There are plenty of great cafes, parks and playgrounds with hardly a moccasin in sight these days. Surrounded by Yarraville, Newport and South Kingsville, this charming neighbourhood on the banks of the Yarra River, enjoys a great view of the Westgate Bridge. It’s predominant attractions include Scienceworks museum featuring Melbourne’s Planetarium and the Two Birds Brewing company, a great place to enjoy fresh brews straight from the source.

Schools in the area include: 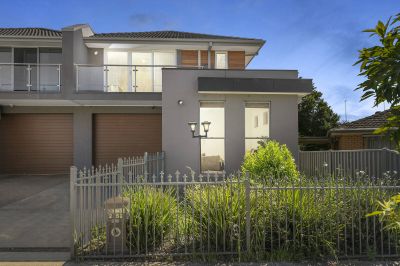 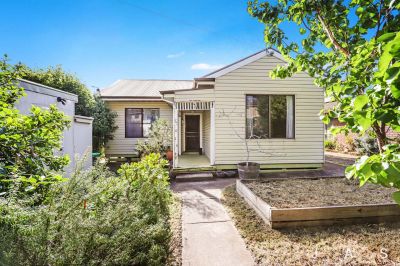 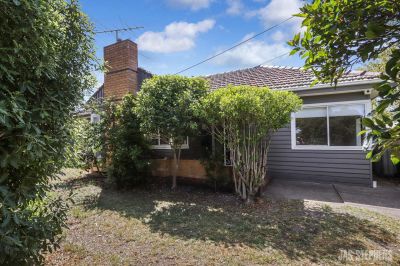 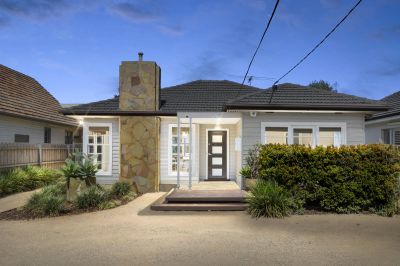 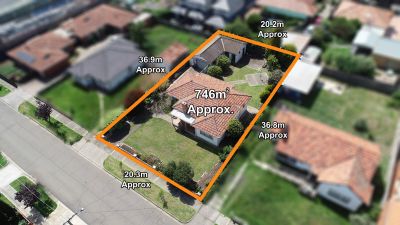 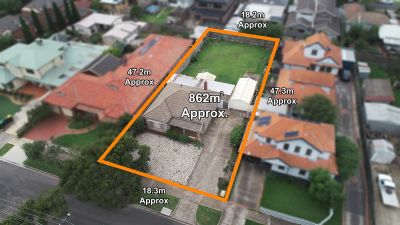 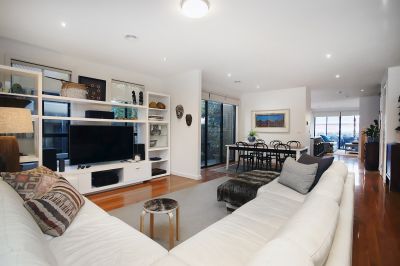 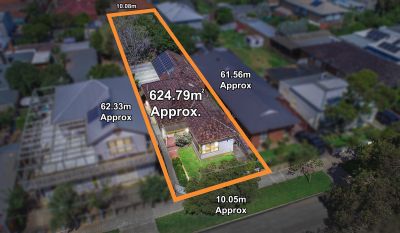