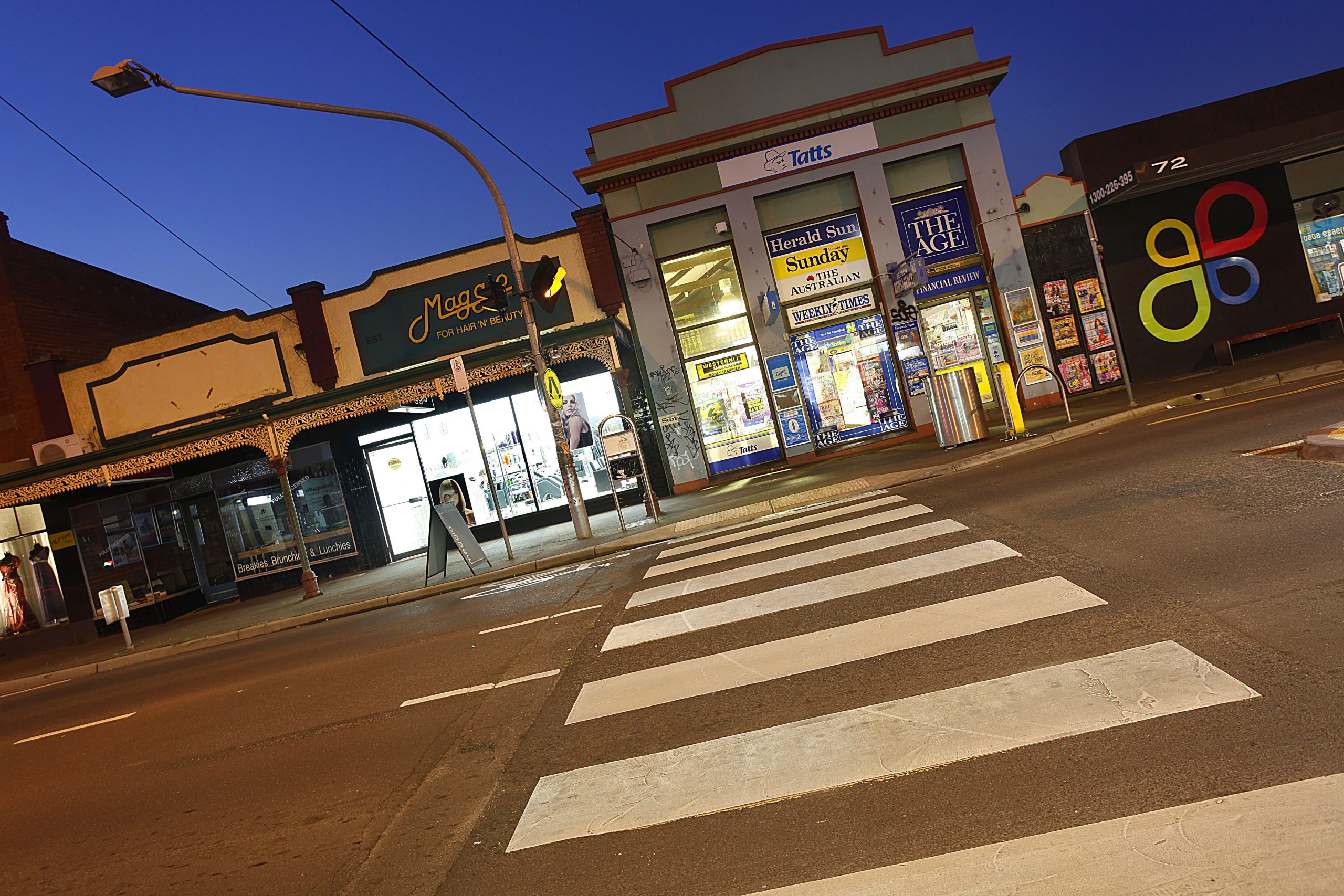 Although small in area, Seddon is establishing itself as a foodie hub. With a vibrant café strip, this lively community is a popular choice to reside, with many of the local residents being working professionals. It has the convenience of of being just 6 kilometres west of the city. Seddon comes under the City of Maribyrnong council and it’s area comprises just one square kilometre with a population of around 5,100. Its neighbouring suburbs are Yarraville and Footscray.  Seddon has a high percentage of Victorian and Edwardian era housing with a smaller number of new and old apartments and townhouses. Seddon was earlier known as Belgravia, receiving its new name in 1906 after Richard Seddon, the New Zealand Prime Minister from 1893 to 1906, who resided there before moving to Bendigo and later to New Zealand. The Belgravia Hotel, at 236 Nicholson Street in Footscray still carries Seddon’s original name. 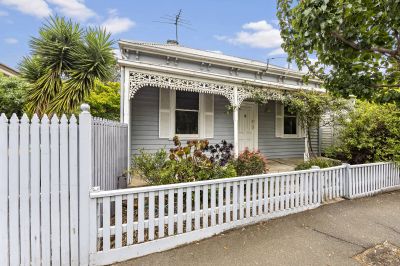 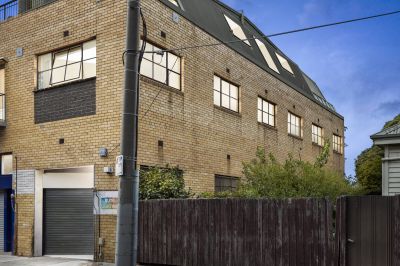 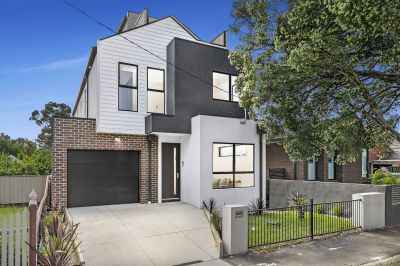 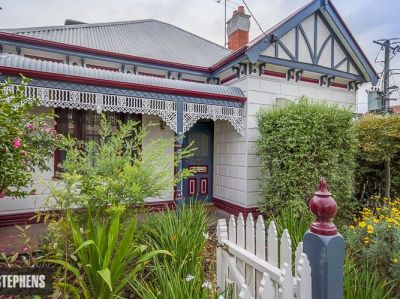 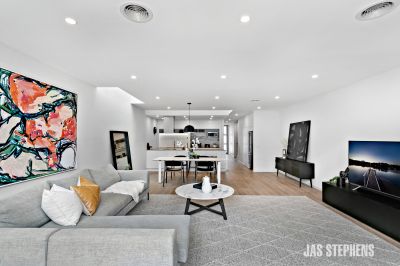 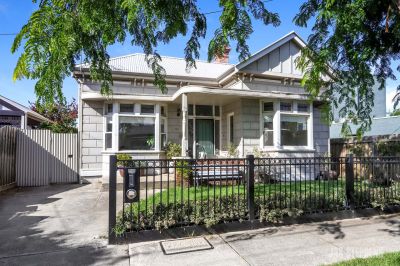 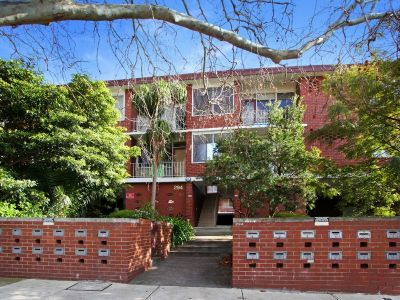 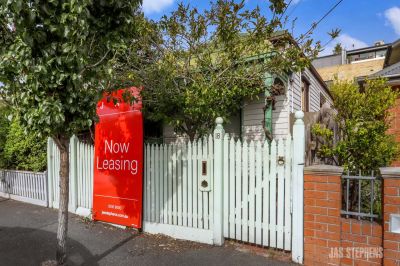 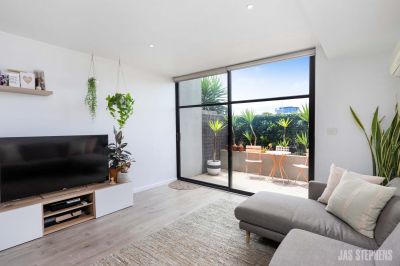 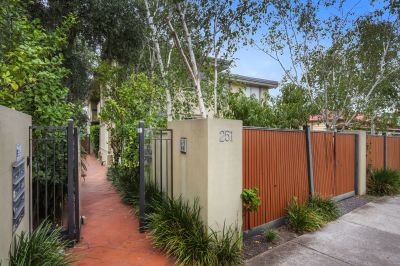 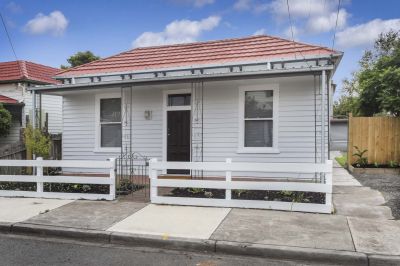 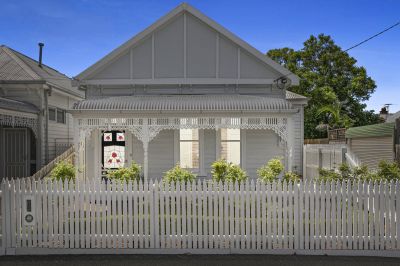 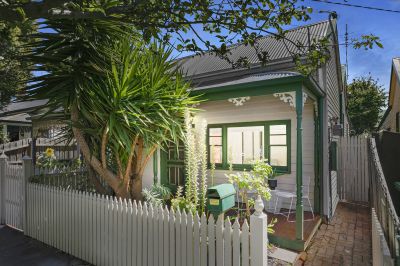 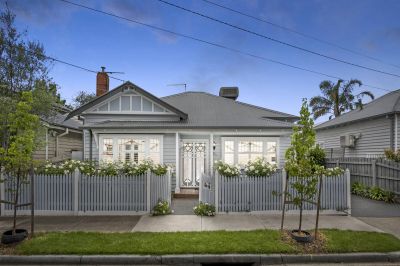 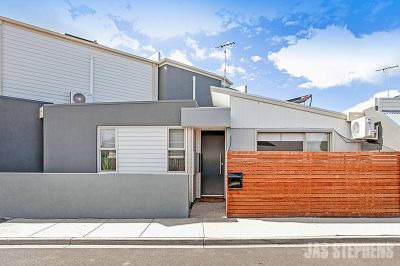 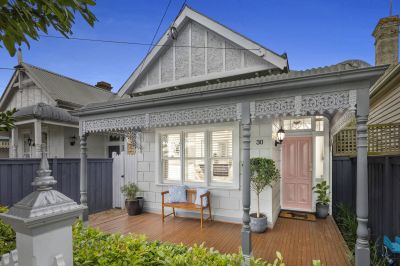 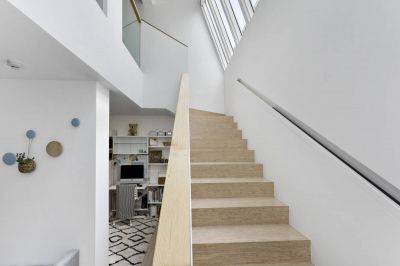 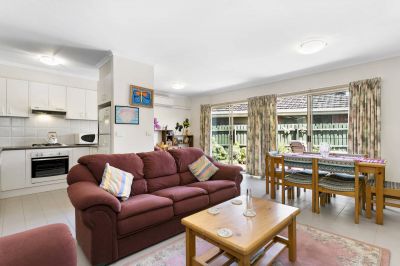 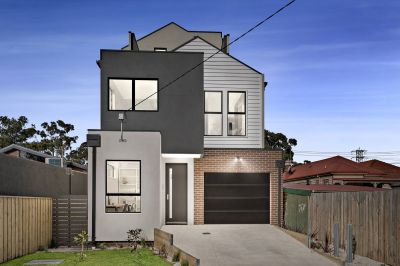