Just 14 kilometres west of Melbourne’s CBD, the suburb of Albion is fast becoming a popular area for families to live. Mostly residential, Albion comprises of a large number of period homes including Californian bungalows and 1940’s weatherboard houses.

The Kororoit Creek marks the western border of Albion with Stony Creek running to the east of the area. The popular cycling trail, Kororoit Creek Trail, meets up with the Federation trail in the south, making it an enjoyable commute into the CBD.

The area of Albion is bordered by Ballarat Road, Forrest Street, and Anderson Road. The suburb is surrounded by the neighbouring suburb of Sunshine and Ardeer, which lies to the west across Kororoit Creek. With its proximity to Sunshine, Albion enjoys a Mecca of diverse international restaurants and shops at its doorstep.

Schools in the area include: 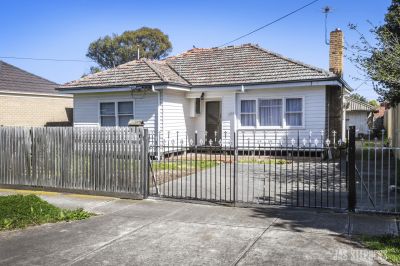