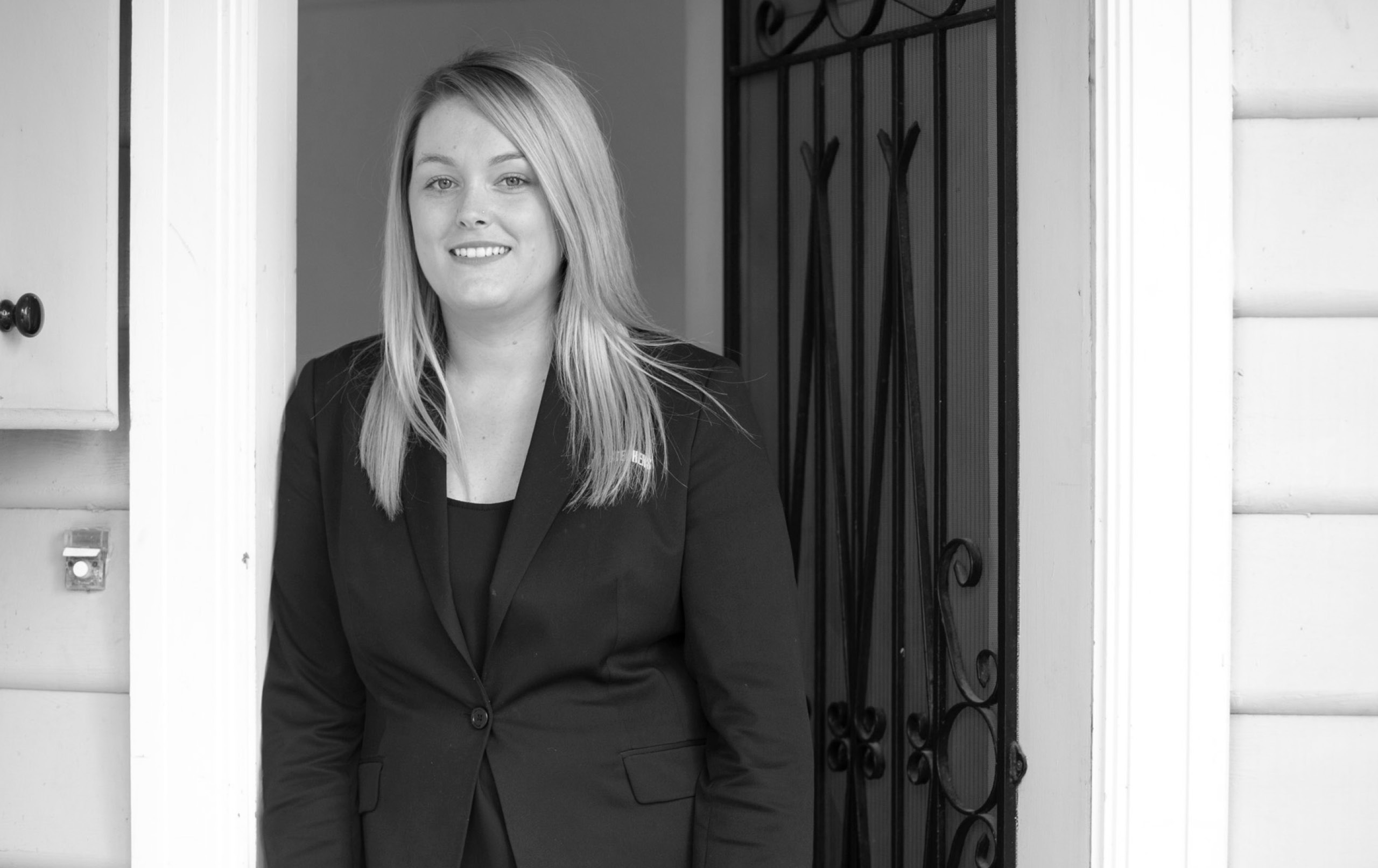 The wise words of Walt Disney  ‘…the way to get started is to quit talking and begin doing…’ that accurately captures Tyla’s approach to performing at her exceptional level of professionalism. From early days as a receptionist to the first opportunity to manage a portfolio of her own in 2010, Tyla has found huge satisfaction in providing property owners and their tenants with a service that is second to none.

As a mother of two Tyla appreciates the family friendly culture of Jas Stephens and she welcomes the opportunities for career improvement and personal development that accompany her role. Driven to succeed, yet able to meet any situation with a chilled out style that puts people at ease and takes the stress out things, Tyla thrives on the fact that no two days at the office are ever the same.

Relaxing with her family and friends and taking time to watch her team Collingwood are sources of pleasure for Tyla when she’s away from work.

If she could fly, and who wouldn’t want to, she would explore the world on her own wings – a sentiment that Walt Disney would surely support! Until such a super power is available to her, Tyla contents herself with consistently soaring on the upward trajectory of her career path!
My current listings 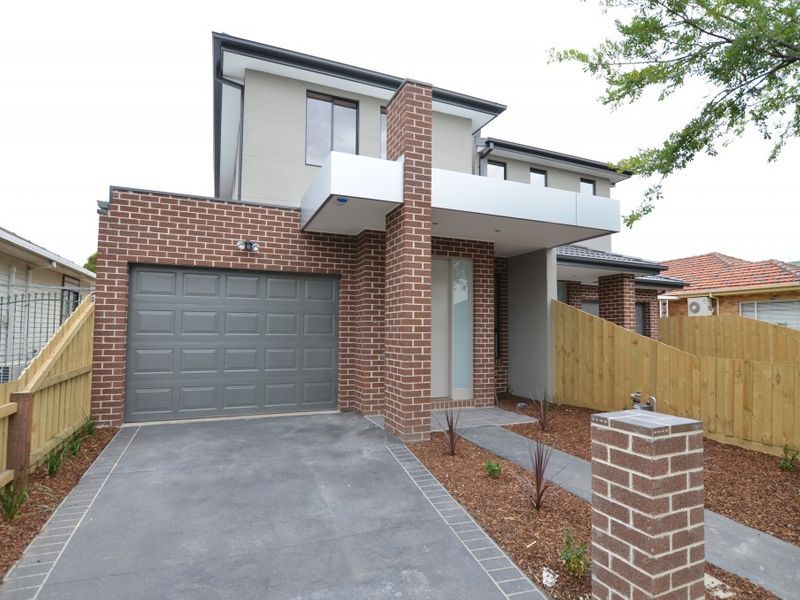 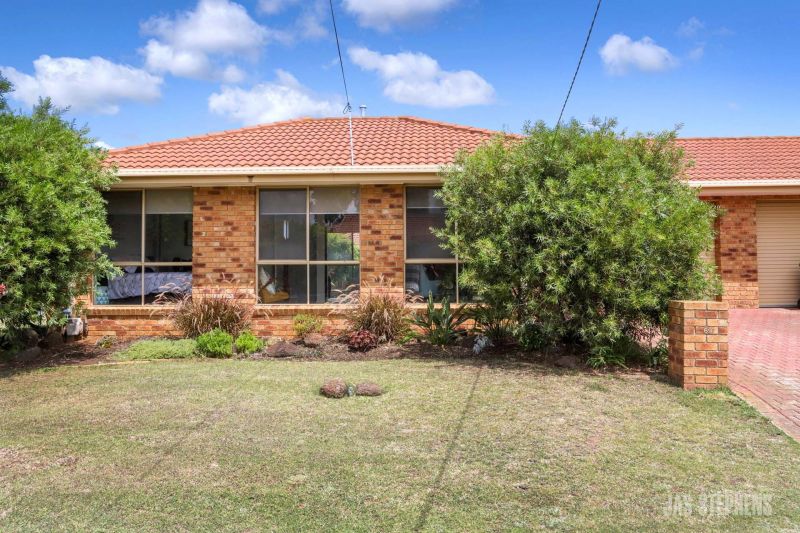 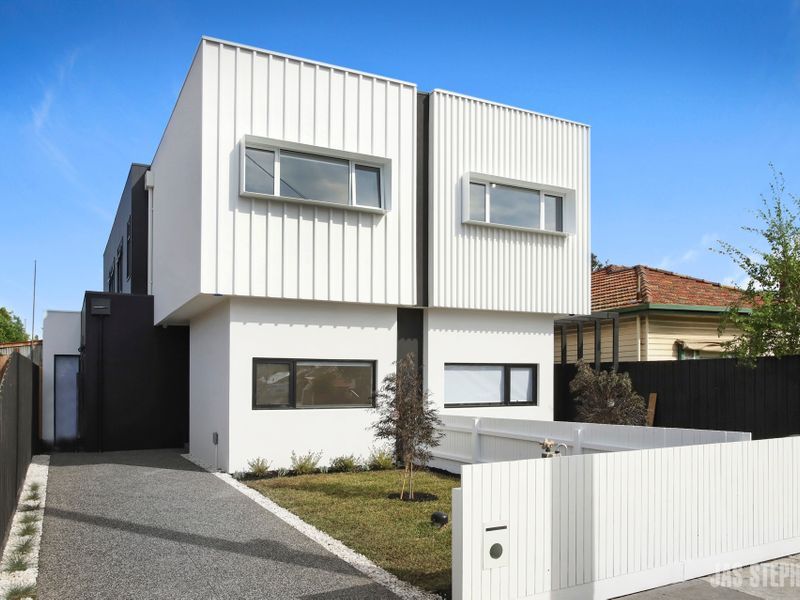 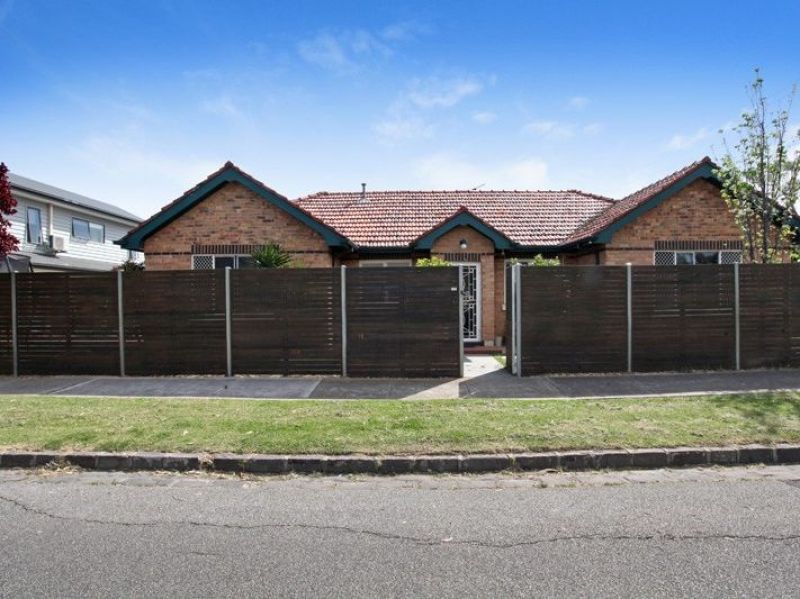 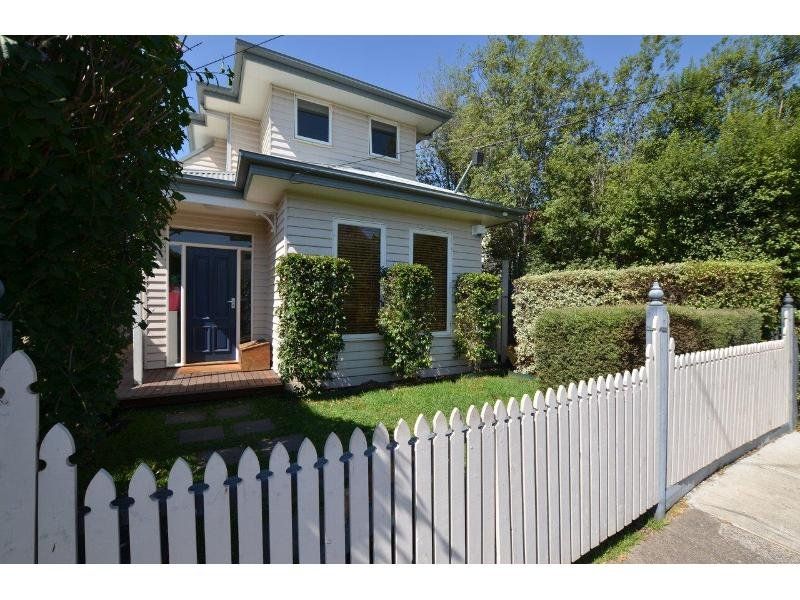 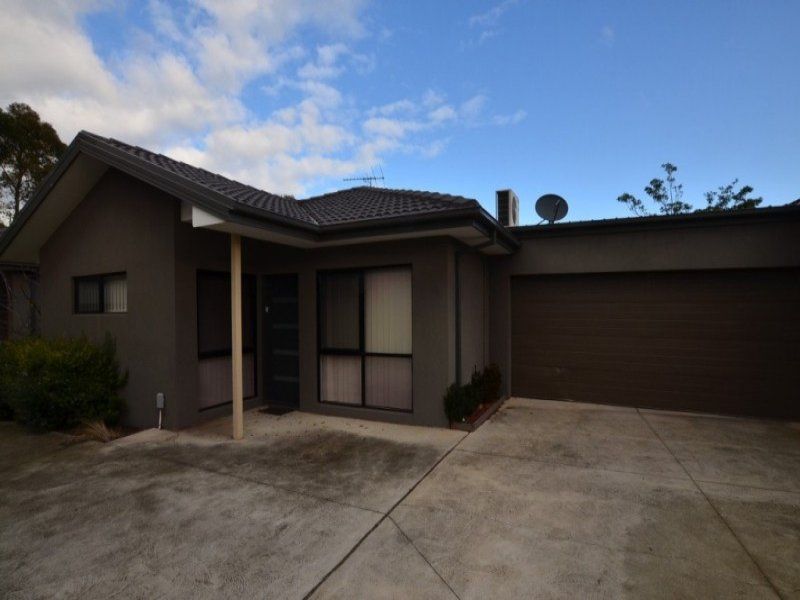 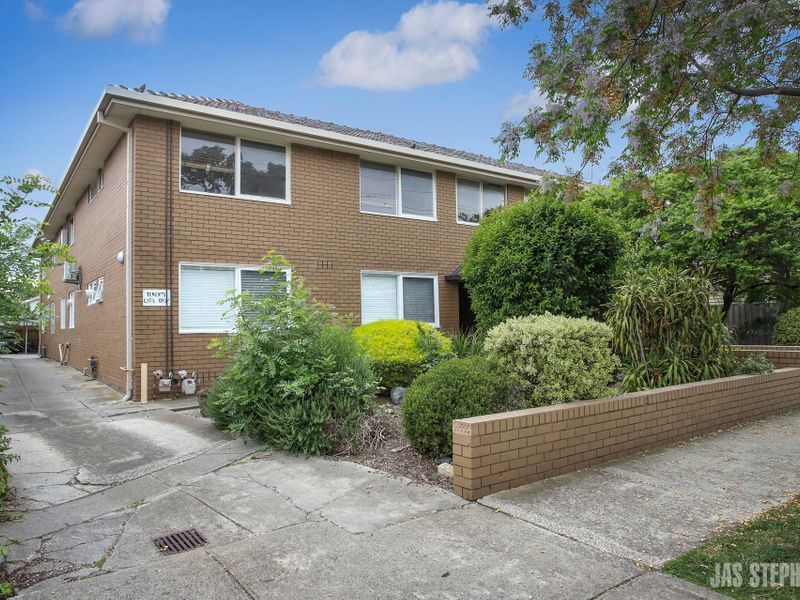 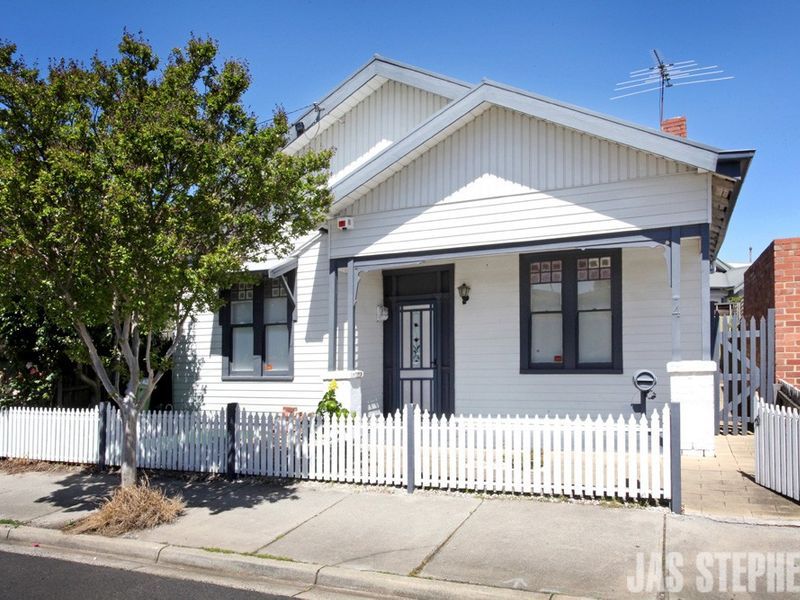 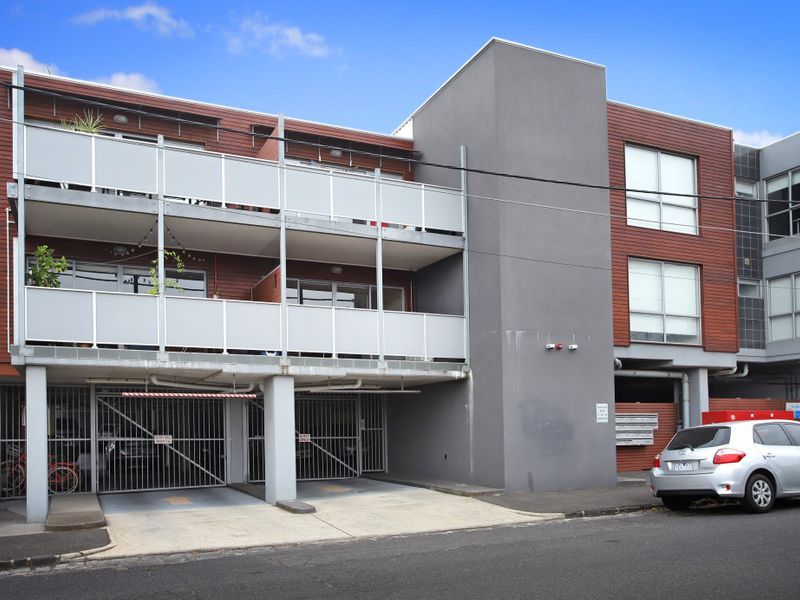 Book Inspection Apply Now
2Beds
1Baths
2Cars
Load More
At Jas we are one team, working together to achieve the very best outcome for our clients. You can trust that our team will be with you every step of the way.