Drawn to sales from the start of his professional life, Michael has developed and honed his skills in one of the most demanding and competitive markets there is – new car sales.

A high achiever very early in his career, he was able to thrive due to his dedication and commitment to his craft and a clear understanding that his own professional progress was dependent on how consistently he was able to deliver success for his clients. At the end of the 2017 financial year, Michael had sold more cars than any other salesperson in the state. His natural ability to connect with people and the satisfaction he gains from providing exceptional service, finds a natural niche in residential real estate. He feels that he has arrived in the sales environment that was always his destiny.

Having been brought up in the west, Michael believes it was a simple decision to work in the local streets that he loves and calls his home. His favorite café, Java, is right in the heart of Yarraville village, a great illustration of Michael’s personal connection to the area. Active in community life away from the office, Michael is involved with the Altona East Phoenix Soccer Club and can boast membership of the Victorian futsal team and a man of the match award in his 2018 futsal grand final amongst his proudest personal sporting achievements!

Whatever the pursuit, his integrity and energy are devoted to ensuring his vendors walk away the winners. Creating and nurturing long term links to his clients is a key priority for Michael, who passionately believes in making property sales simple for people – and for providing them with a real estate process that brings them not only the best price, but also the most positive experience.
My current listings My recent sales 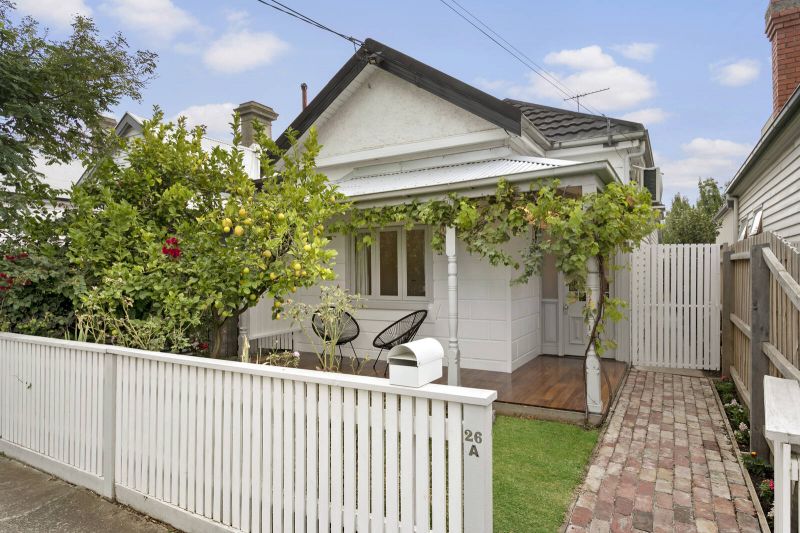 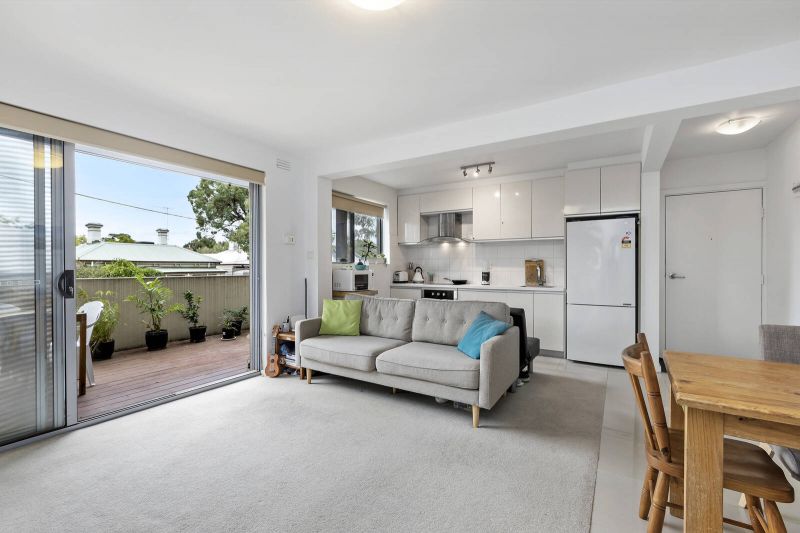 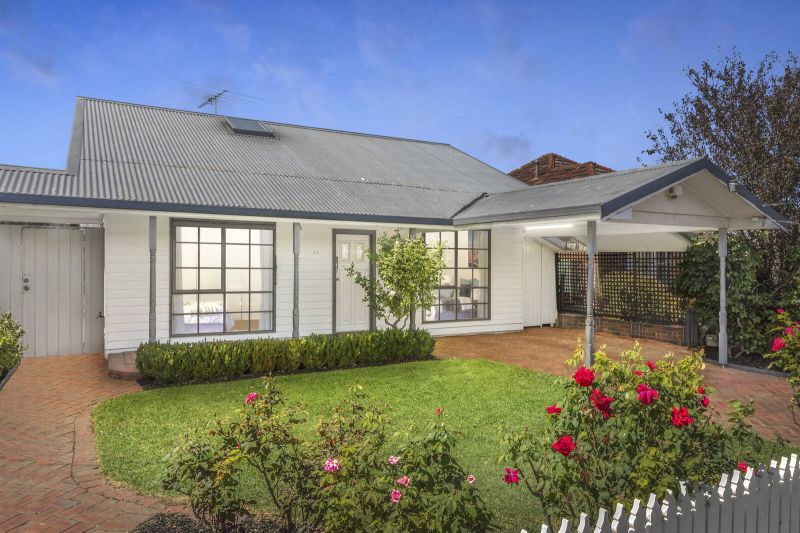 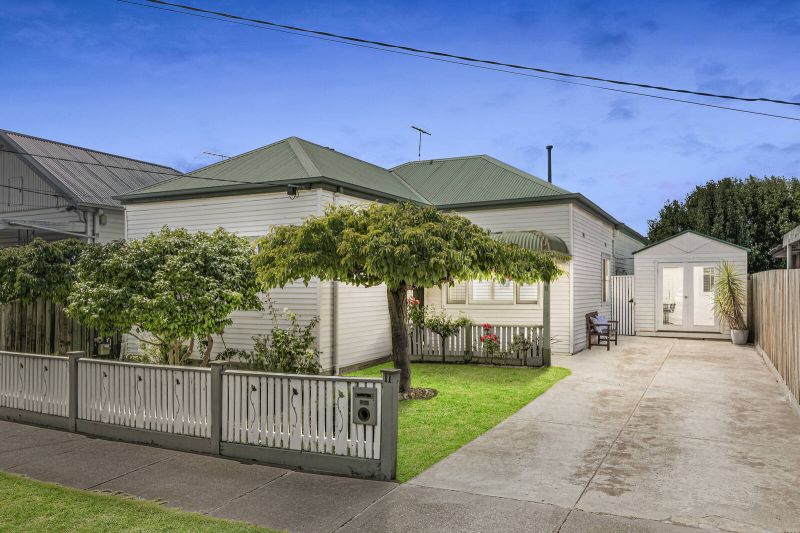 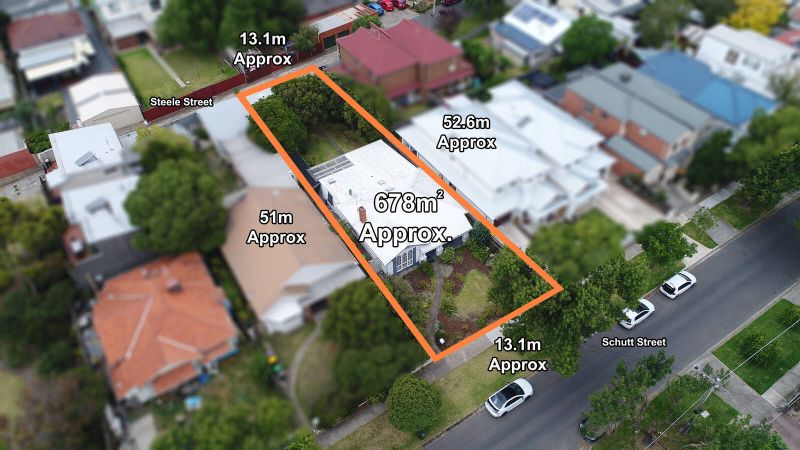 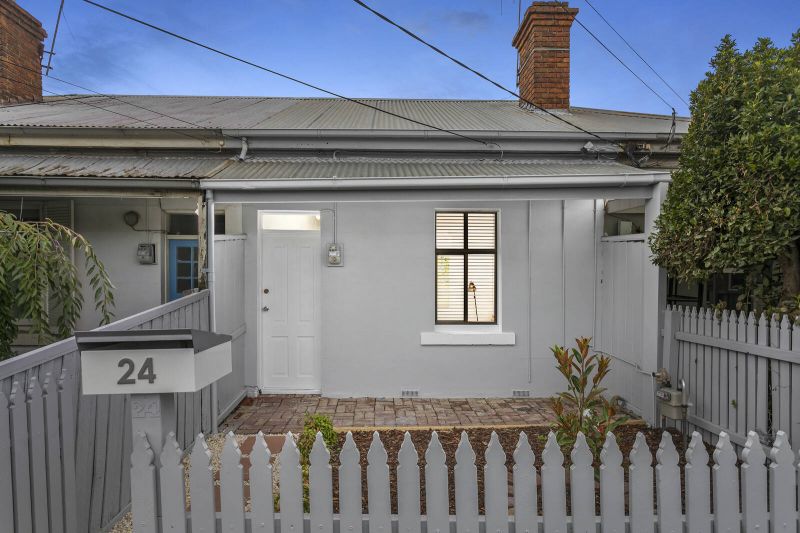 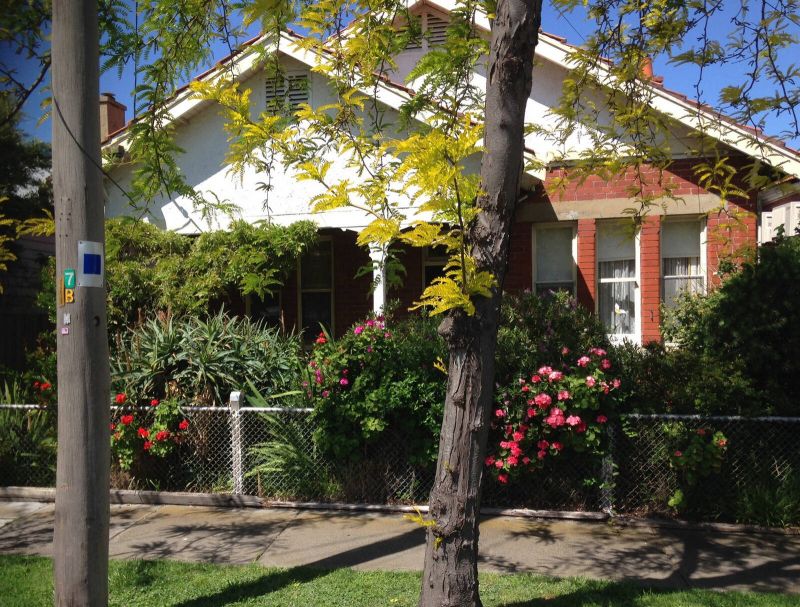 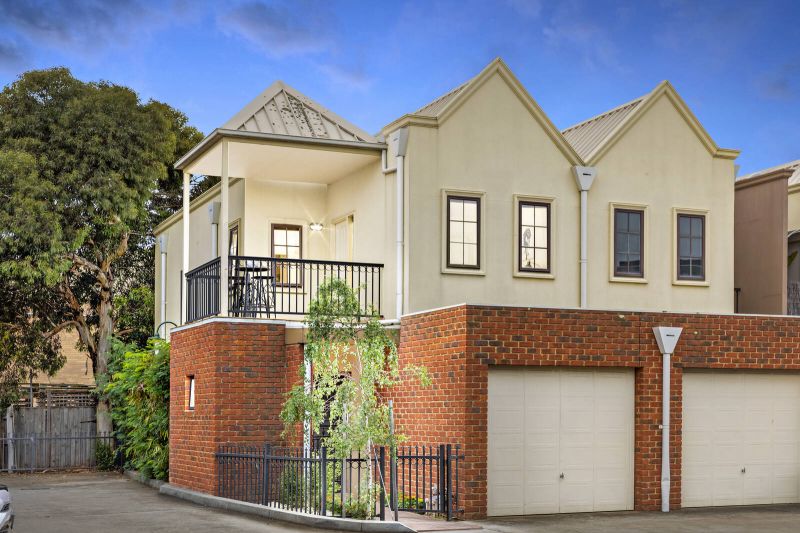 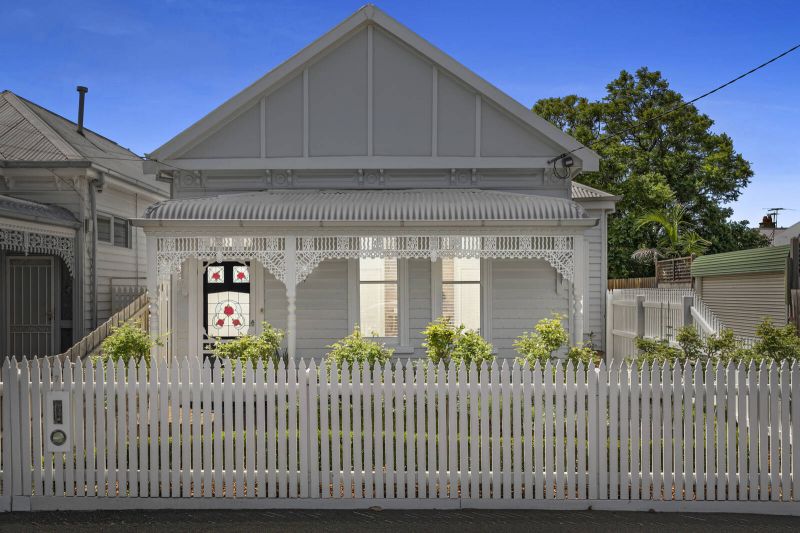 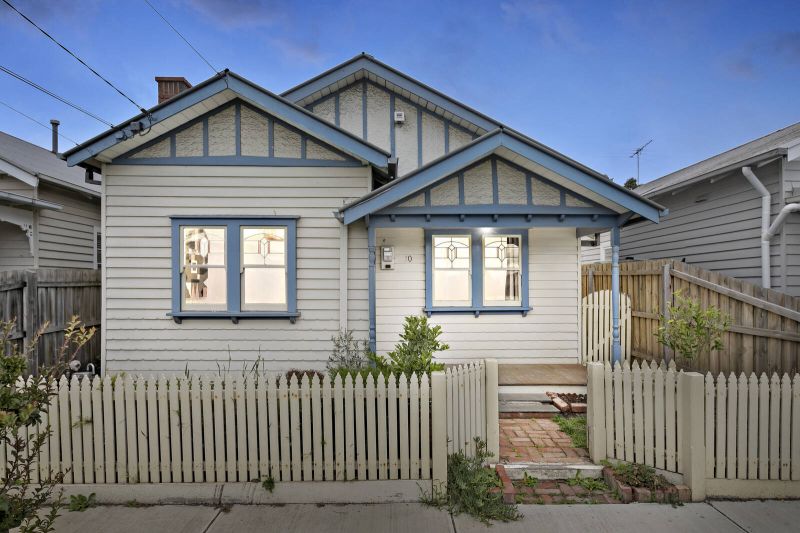 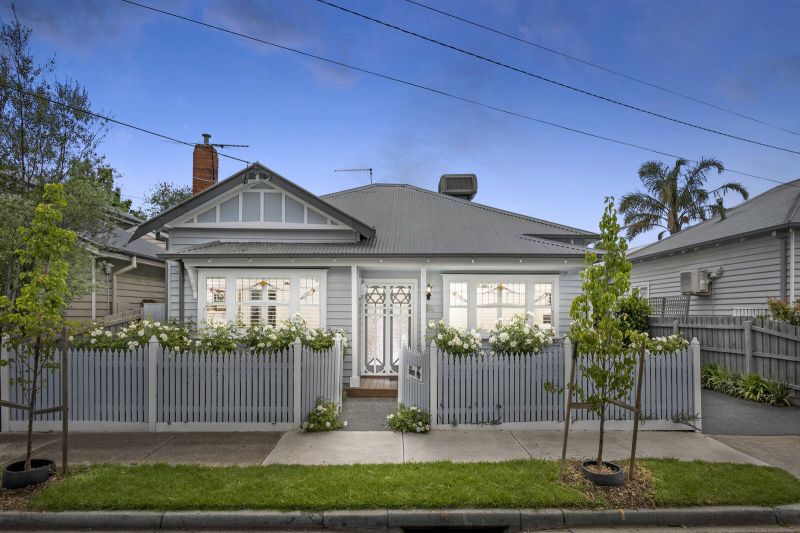 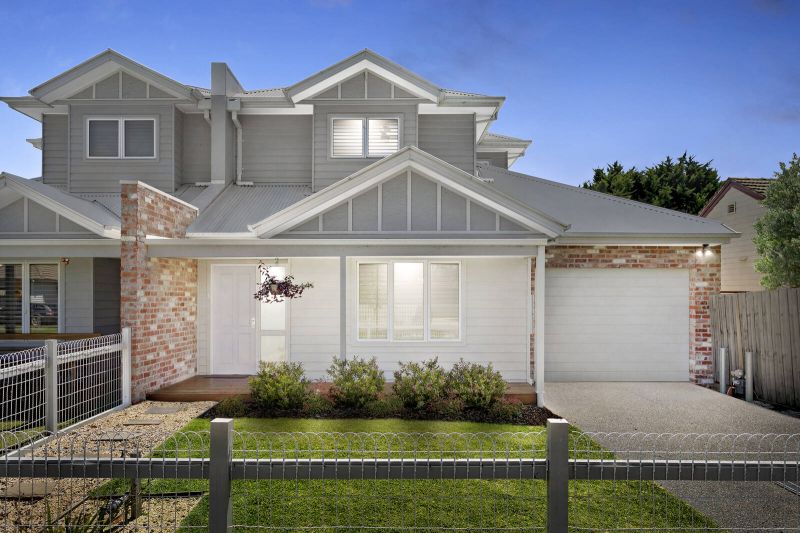 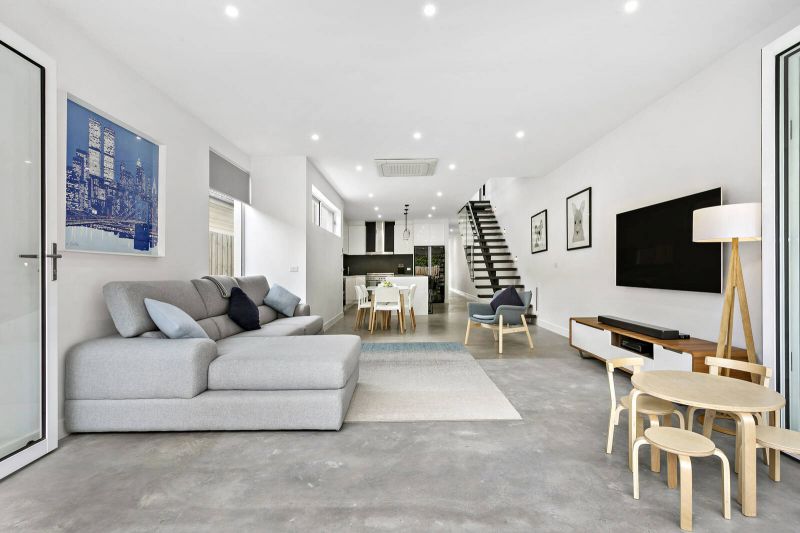 4Beds
1Baths
1Cars
Load More
For agent reviews, please click here
At Jas we are one team, working together to achieve the very best outcome for our clients. You can trust that our team will be with you every step of the way.